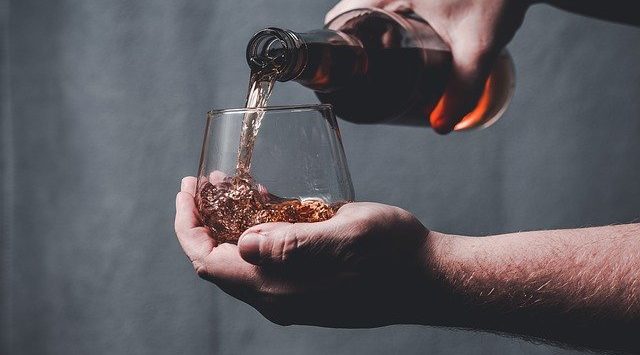 Most of us LOVE a glass (or bottle) of Bourbon. However, most of us also associate alcohol with major health risks. But can we say the same for bourbon? In this article, we discuss the potential health benefits of drinking bourbon whiskey – and the answers may surprise you. 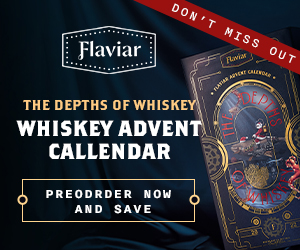 Is Bourbon Good for You?

Many studies have been conducted to find the real truth of this topic. Some of these studies have shown that bourbon can be good for us. Let’s now dive into the main potential health benefits of drinking bourbon…

As you may already know, drinking bourbon (or any alcohol) is a great way to relieve stress and take your mind off any concerns in your life. It’s no surprise that people enjoy going for a drink after work, especially on a Friday.

The benefits of wine on heart health are well-documented. But did you know that bourbon can also be beneficial for our hearts? The alcohol has strong antioxidant properties, along with an ability to reduce cholesterol in our arteries. As such, bourbon may help with reducing stroke risk.

Bourbon is a drink that contains low levels of fat and carbohydrates, which means it has very low calories. This is welcome news to those who count their calories to manage weight gain. Bourbon has fewer calories than lager, yet still provides a lot of flavour and allows you to socially drink with your friends. It’s important to not add any mixers, especially if you enjoy fizzy drinks, like cola. These are packed-full of sugar and fat. Please note, drinking alcohol is never a substitute for correct diet and exercise.

Bourbon is absolutely packed full of antioxidants. As such, bourbon can increase our cognitive performance when consumed. This was shown in a 2003 study published by the NIH (National Institutes of Health). It’s important to drink moderately though, as the study revealed that those who drink 1-6 portions of bourbon per week are less likely to develop dementia than heavy drinkers and individuals who don’t drink at all.

Ellagic acid builds while the bourbon ages in the oak barrels. Alongside fighting free radicals, the antioxidant actually helps to prevent the free radicals from forming. If you thought wine was good… you need to try bourbon whiskey.

As we mention throughout this article, bourbon makes a powerful antioxidant known as ellagic acid. This ingredient is known to regulate insulin and glucose levels, which promotes a healthy balance of sugar in the blood.

This sounds hard to believe, but Harvard studies found evidence that drinking bourbon has benefits for those with type-2 diabetes. In fact, one study showed how moderate bourbon drinkers have 30% less risk of type-2 diabetes.

It has been shown that those who drink bourbon have a lower risk of developing cardiovascular disease. This is true for both men and women. Of course, this only applies to those who don’t currently have heart disease.

Bourbon has been linked to increasing the good cholesterol (high-density lipoprotein) in humans. An increased amount of lipoprotein prevents bad cholesterol from building-up in your body, which results in protection against atherosclerosis.

The older generation grew up with the old wives’ tale that a swig of whiskey can help with sore throats and general common cold symptoms. It may sound a rather questionable piece of advice, but the research shows there is some truth to this. Bourbon does an effective job at dilating blood vessels, which means it could ease nasal congestion in the upper respiratory tract. Bourbon is also packed with antioxidants for overall immune system health.

Bourbon also gives a helping hand in stopping free radicals from destroying your body’s cells, which limits the visible signs of aging.

This isn’t a fact, but anecdotal evidence suggests that bourbon gives a milder hangover when compared to other alcoholic beverages. It is worth noting that all alcohol will give hangovers if you drink excessively. The real trick to avoid a hangover is to drink less.

Distilled bourbon is gluten-free. In fact, even though some bourbon whiskies are made from barley, wheat or rye, the drink can still technically be enjoyed by those with celiac disease.

Don’t trust our word? Then take into account that the National Celiac Association considers all distilled alcohol to be gluten-free.

It is the distillation process that we have to thank. This process instantly makes the bourbon gluten-free. However, this doesn’t mean thise with celiac disease can go out and drink bourbon without checking the individual bottle.

You see, some companies add additional flavors after the bourbon has been distilled. We recommend looking at each bottle to find a few go-to brands that offer gluten-free bourbon.

So, I hope this article answers your questions on the healthiness of drinking bourbon. As you can see, there are quite a few health benefits to drinking bourbon on a moderately frequent basis. It has been shown to improve cognitive performance, reduce hangover symptoms, improve immunity, reduce risk of heart disease, reduce cancer risk, promote healthy cholesterol levels, and improve weight management.

Now, we are not saying that bourbon is a wonder-drink that will fix all of your problems, but the studies are promising. It’s important to remember your limits and that bourbon is an alcohol. Too much alcohol is always a bad thing.

With that said, if you are going to treat yourself, bourbon is one of the best alcohols you can choose. Studies have shown that drinking bourbon leads to milder hangovers when compared to other types of alcohol. Oh, and it’s damn delicious!

So there we go, you now have plenty of other reasons to drink bourbon… not that you needed more excuses anyway.